Adaptify was a three-year collaborative project with partners from academia and industry on supporting individually adapted therapy with digital games. It focused on harnessing the potential of motion-based games for health to support motivation, guidance, and feedback.

The project developed a range of three game “demonstrators”, a generalised service for tracking individual performance and for facilitating adaptivity, as well as an API to link both elements (together with a configuration / management interface for theray practices). 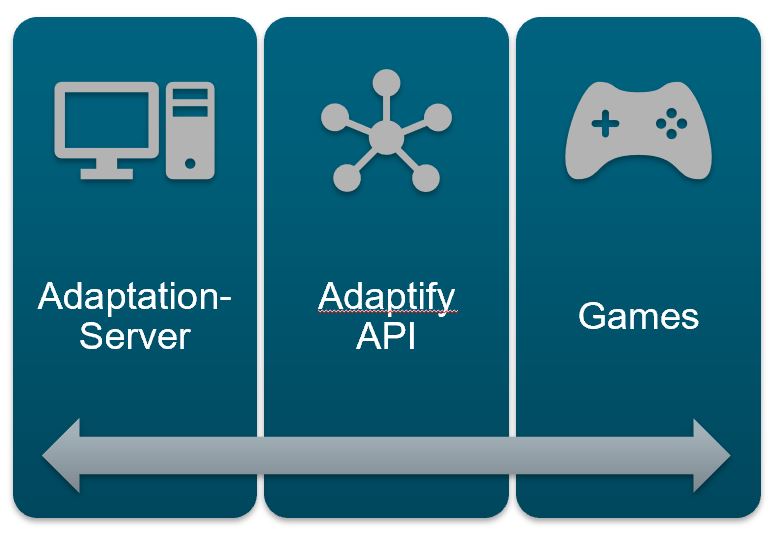 The project was developed in close collaboration with service providers in the areas of physiotherapy and general older adult care services. The design processes employed participatory methods in the early scoping states and iterative user-centred testing for the later-stage developments. 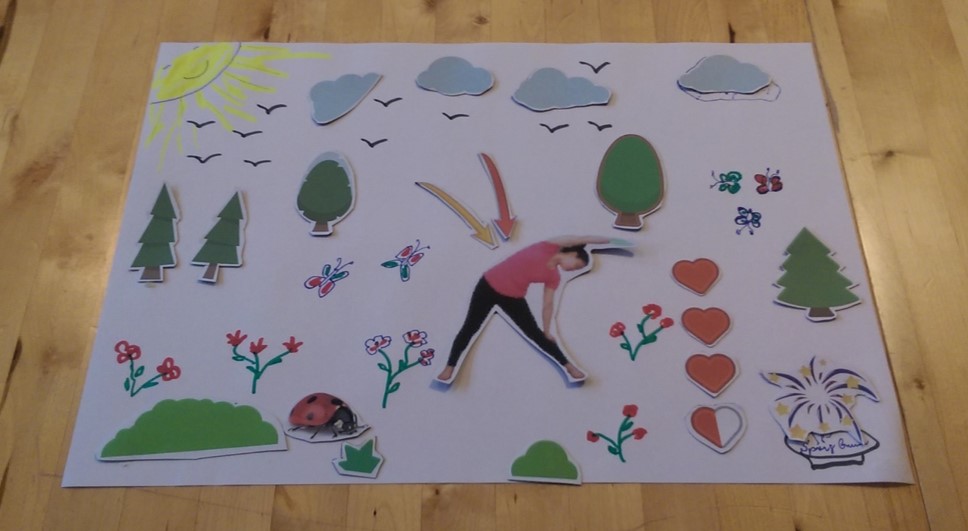 An imaginary game screen composed during a participatory design session. 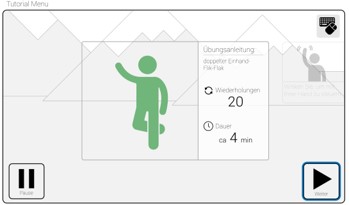 A visual prototype for the game-ui.

The project produced a core / main game (or gamified exercise application) that was conceptualised as a “safe-bet” and allowed for the reproduction and chaining of a broad range of physiotherapy exercises that patients are asked to execute. The number of repetitions over time, or more general guiding lower and upper bounds for automated adjustments are configurable through a professionals-facing interface. 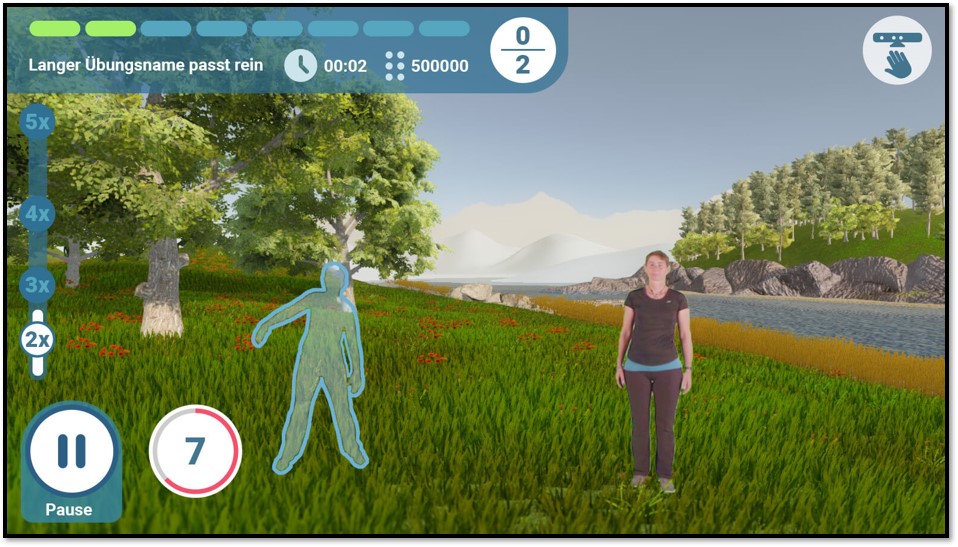 A screenshot from the Adaptify core game. 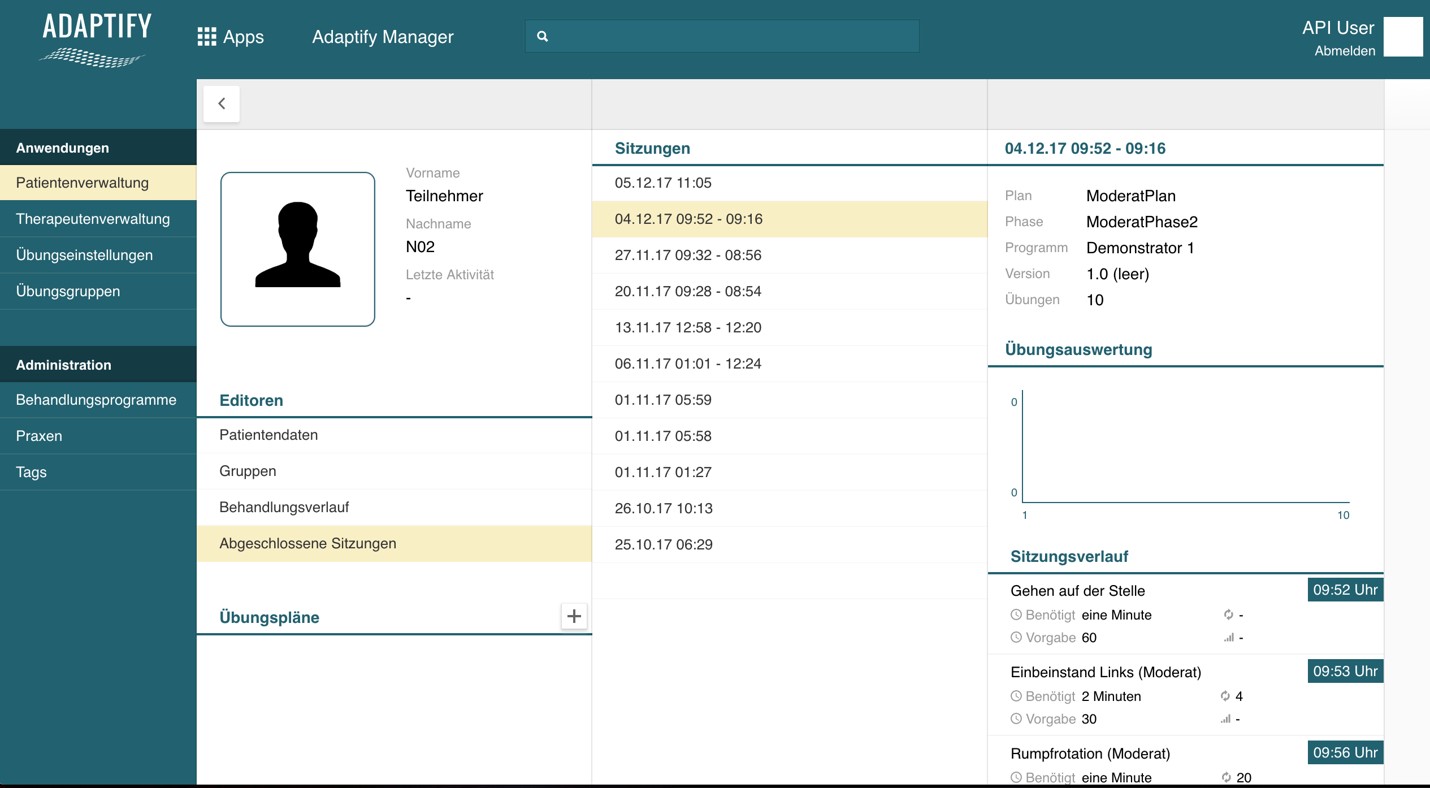 A screenshot from the Adaptify management and configuration system.

The following video illustrates the key functionalities of the core game and customisation interface:

The project also developed two experimental game prototypes that were meant to explore both “generative” game elements (the ability to produce additional / customised content beyond manually designed content) and truly playful gamification in order to foster motivation and to allow for game-levels to be generatively produced according to the requirements for a specific individualised therapy session (see publications below for further details). 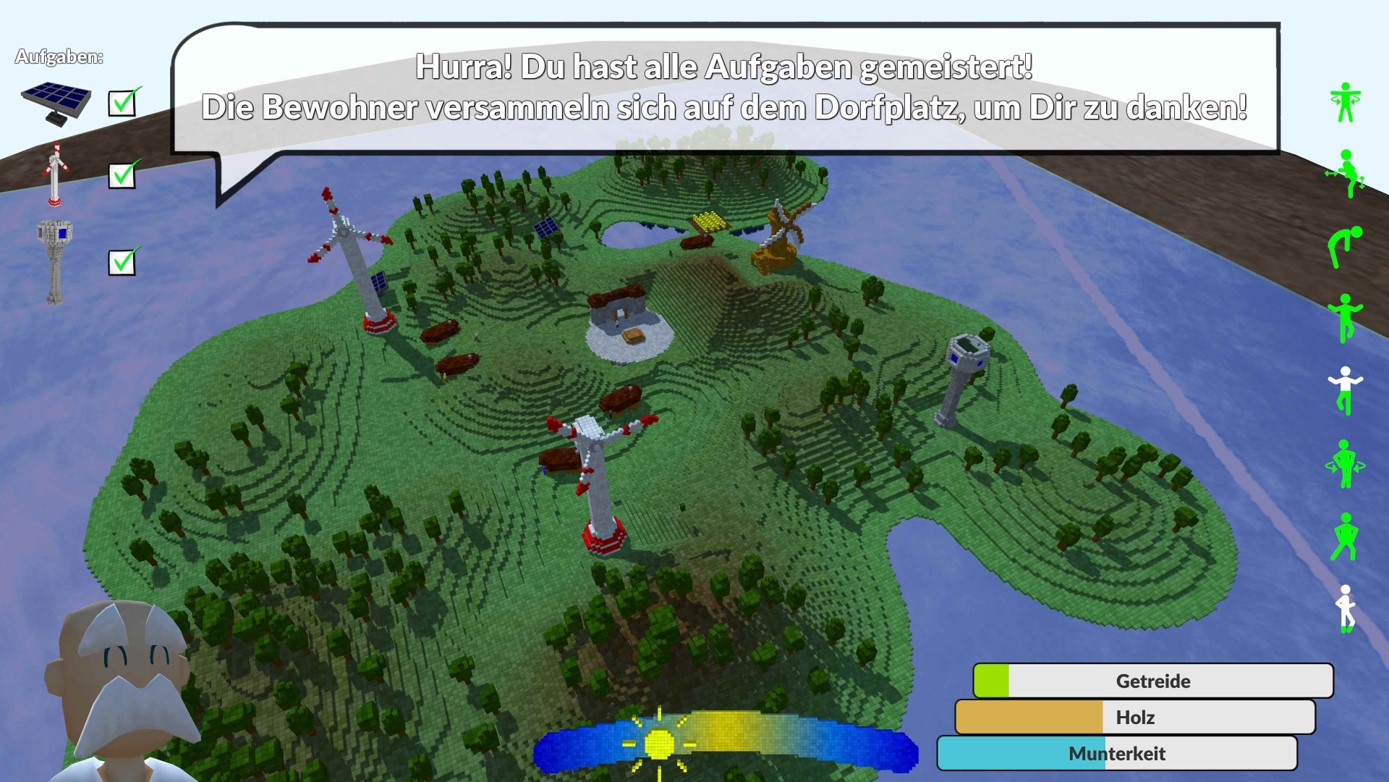 While the exercise execution detection largely relied on optical sensors (Kinect 2), the range of exercises that can be reliably detected with such sensors is limited. Exercises that are executed while kneeling or laying down are particularly difficult to detect with optical / camera-based systems due to occlusion effects. To this end, Adaptify also set out to develop a high-resolution but also low-cost sensor mat. Following many iterations and testing of different materials, the final sensor mat prototype was built using pressure-sensitive foil, an activation matrix based on copper film and a custom PCB with an FPGA to enable high-frequency readings from ~10k sensor nodes. 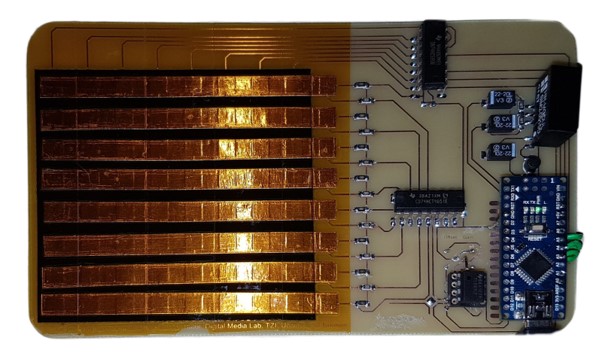 Prototype of the custom sensor-reading unit. 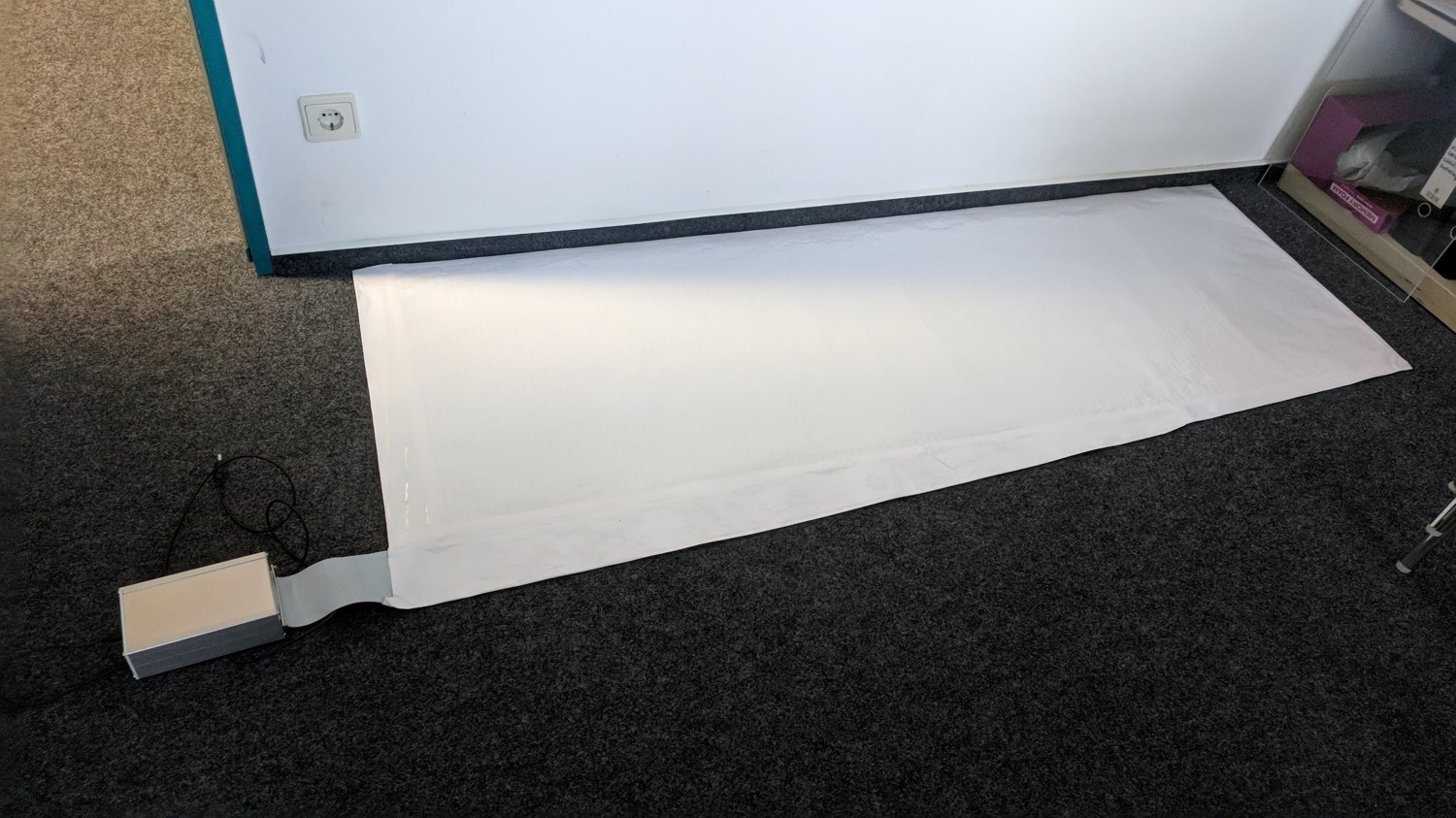 Final sensor mat prototype (to be placed below a yoga mat).

This work was fundedby the German Federal Ministry of Education and Research (BMBF) through the project Adaptify grant (vol. ~€1.7M).

J. Pfau, J. David Smeddinck, G. Volkmar, N. Wenig, R. Malaka. Do You Think This is a Game?. Extended Abstracts of the 2018 CHI Conference on Human Factors in Computing Systems, 2018.